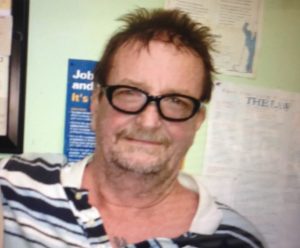 This is a Tribute to Carl Swanson who lost his life tragically on August 21st 2017. Gone but he will never be forgotten.
Carl was the most Gentle Soul. Animals were just drawn to him for good reason. He was a hard worker and would give you the shirt off his back and shoes off his feet. His passion was saving animals. To donate in honor of Carl, please click the donate button  DONATE 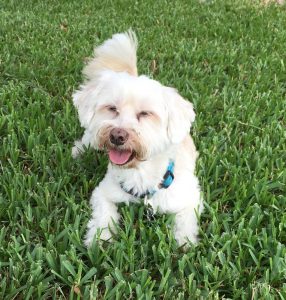 This is Manchester, my heart. He is the reason that I got into rescue. I got Manchester from really good friends brother Carl. He found Manchester around his place of work, dirty and matted. A man who had the biggest heart when it came to animals, no matter what kind. Took Manchester in, unable to keep Manchester, Carl as usual wanted to find him a loving home. So in short, I ended up with Manchester…someone who was never a big fan of cats and dogs. Well, that’s what I thought at least until Manchester came along. Now if you know me, I’m the biggest animal lover with a heart as big as Carl’s.   – Tracy 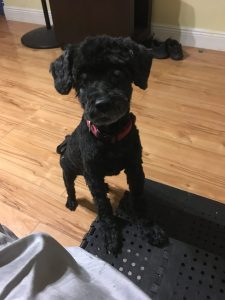 This is Stevie Wonder, the blind Poodle Carl found about 6 months ago abandoned in the woods. NAIA’s Rescue took on Stevie where he has found the most loving home.
Just last week, Carl was asking about Stevie Wonder. 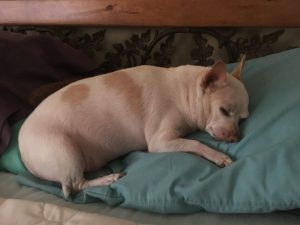 This is Austin. Austin is the light of our life. He is our whole world. Thank you Carl for saving Austin. Prayers and thoughts being sent your way.